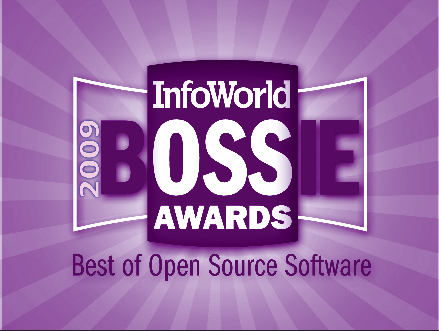 “Kamailio is the open source SIP proxy server formerly known as OpenSER. Used with an Asterisk IP PBX server for phone features, plus a hardware gateway for connection to the outside world, Kamailio brings important call handling and scalability benefits to Asterisk, while also removing the Asterisk server as a single point of failure. Larger organizations get the phone features they need, as well as the added safety of VoIP calls surviving an Asterisk server outage.” 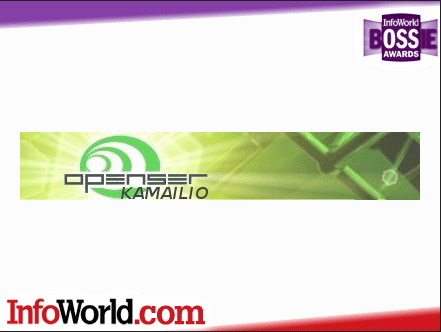 On the other hand, Kamailio project is approaching the time for a new major release — a matter of days to enter the testing phase — this one will be versioned Kamailio 3.0 to reflect the major enhancements, among them: the http://sip-router.org core, asynchronous TCP, asyncronous SIP message processing API, memcached backend, native topology hiding, nat traversal using kernel space for media relaying … see more at: