Jan Janak, one of project’s core developers, conducted a very interesting research project regarding energy efficiency of VoIP systems during 2010, a collaboration between iptel.org and Columbia University. 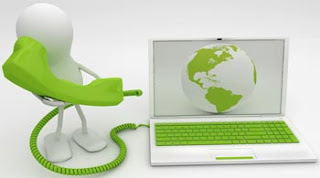 The team used the source code from sip-router.org GIT repository from January 2010, which corresponds to Kamailio (former OpenSER) and SER v3.0. The latest stable series v3.1 shares the same internal architecture with v3.0.

As part of the research work, Jan could also gather some figures about capacity and performances of v3.0 with a quite complex configuration file (involving authentication and NAT traversal as well).

You can read the paper about energy efficiency at:

The draft notes about capacity and performances of v3.0 are available at:

I added a new section to the draft notes to list the enhancements done for the latest stable release (v3.1.x) that contribute to performance improvements, like asynchronous TLS, fine tuning of memory for TLS connections and raw UDP sockets.