Henning Westerholt is an Open Source developer and a Senior IT Operations and Software Development Manager. During his career he was responsible for different products at IT Service Providers and also for the internal IT of several large companies in Germany. He provides consulting services for Kamailio and VoIP services in the performance, reliability and security areas with his company GILAWA. Henning is one of the core developers of the Kamailio® Open Source project since 2007. 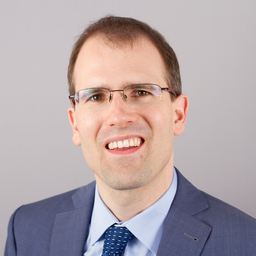 He was several years ago responsible at 1&1 Internet AG for the operation of their Voice over IP and DSL platform. This includes the maintenance and deploying of extensions of the Kamailio, Radius, ACS and order middle-ware systems of 1&1. Henning was in charge with one of the biggest VoIP deployments out there in 2008, using Kamailio (OpenSER) as core routing system: over 3 Million users, over 7 Million phone numbers and 1500 Million routed minutes per month.

Henning is a long term Linux user and contributor to several Open Source projects, participating in world wide events, presenting about Kamailio (OpenSER) and open source. He holds a Master degree in Applied Computer Science from the University of Siegen.